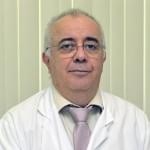 It is the acronym of Chronic Obstructive Pulmonary Disease.

Chronic Obstructive Pulmonary Disease (COPD) is a disease characterized with progressive air flor restriction, which is not completely reversible.

Only 25-40 % of patients with COPD around the world can be diagnosed and this rate further reduces to 8.4 % in our country.

COPD is the fourth leading cause of death around the world, but third leading cause in our country. Although there is a drastic reduction in all other leading causes of death, it is predicted that there will be 163 % increase in the mortality of COPD.

The most well-known confounding genetic factor of COPD is alpha-1 antitrypsin deficiency.

Smoking is the most well known cause of COPD.

In general terms, the risk for occurrence of COPD in smoking subjects is around 20 % and however, this rate substantially increases with advance age.

COPD may develop in any and all types of business environments (factories, open and close area manufacturing plants, farms etc.) due to long term exposure to various gases and dusts via inhalation, which cause damage in lungs. Frequency of this condition is higher in coal and other metal workers, transportation sector, woodwork employees, paper manufacturing as well as cement, grain and textile employees. Exposure to biomass (turf, wood and other organic fuels), which is used by 3 billions of people around the world for heating and cooking purposes, is an important cause of COPD. Air pollution in urban fields both leads to occurrence of COPD and causes exacerbations of COPD.

Respiratory system infections are more common in children with smoking parents. Newborns have only 15 % of actual pulmonary capacity and remaining 85 % matures throughout age of 8 years. It was shown that risk about occurrence of COPD increased in subjects having low pulmonary functions due to infections experienced at above mentioned ages.

COPD develops in 20 % of asthmatic patients with advancing age.

COPD develops based on pulmonary inflammation, tissue damage as well as injury in repair and defense mechanisms due to exposure to cigarette smoke, toxic gases and particulates.

COPD should be considered in subjects with complaint of dyspnea, chronic coughing or expectıration and/or history of exposure to risk factors of COPD and the diagnosis should be confirmed with spirometer (pulmonary function tests).

Dyspnea is the most important complaint referring the patient to a physician. Patient may define the dyspnea as follows: obstruction, need to air, difficulty in breathing, rapid exhaustion and fatigue in legs.

It can be felt when subject walks fast, climbs stairs or walking through a slope. In advanced stage, dyspnea can be felt in ordinary activities such dressing and undressing.

First symptom of COPD is often chronic cough and it is attributed by patients to smoking and it is ignored. The cough is usually associated with sputum. It is more common in the morning.

It is usually white colored.

In inflammation-induced attacks, volume of expectoration increases and the color turns in to yellow - green.

Indications of consultation for diagnosis:

• If the diagnosis is suspected,

• If symptoms started before age of forty (alpha-1 antitrypsin deficiency),

• If symptoms are not overlapping with severity of airway obstruction, patient should be referred to a consultant doctor.

If you have cough in most days of the week,

If you expectorate (porucing sputum) in most days of the week,

If you have difficulty in breathing more easier than subjects at your age,

You need to refer to a pulmonist in relation with COPD.

Practical Advices to Subjects with COPD 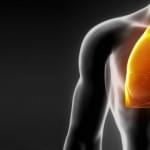 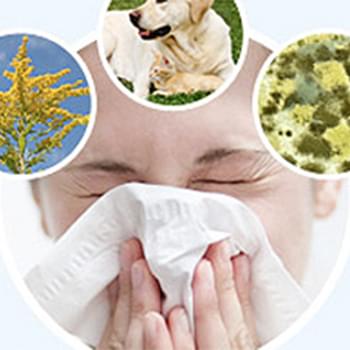 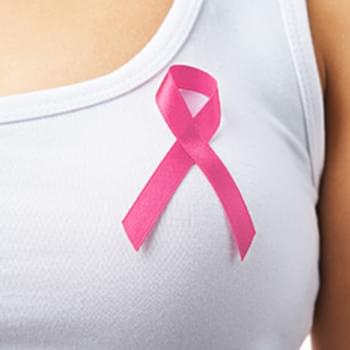 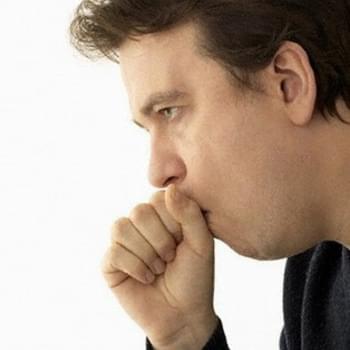 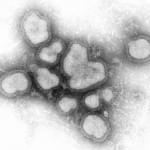